The role of “Inflammation” in the development of migraine

The role of “Inflammation” in the development of migraine 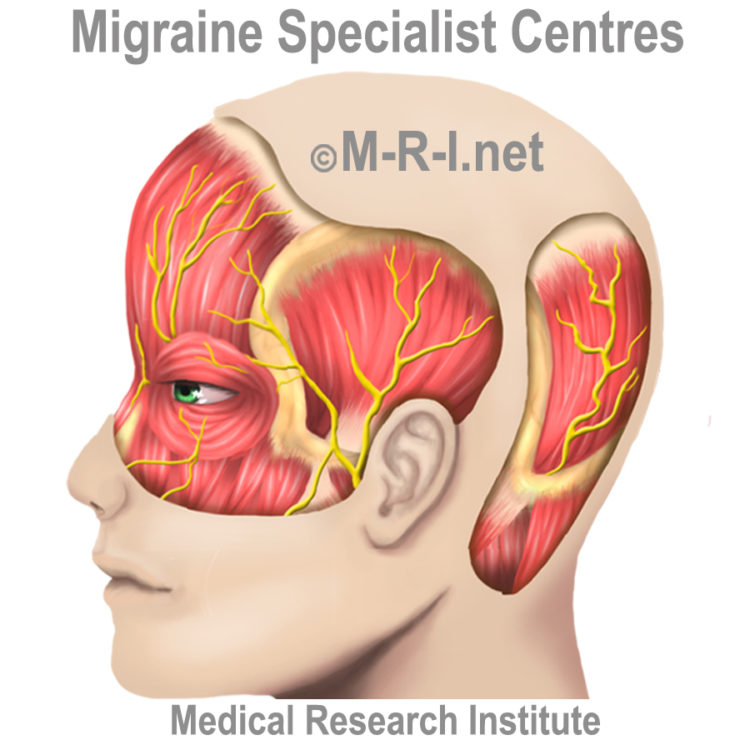 Neurogenic Inflammation is the release of chemicals from the nerve fibres, that cause the surrounding tissue to become inflamed.

In migraine, a chemical known as CGRP (calcitonin gene related peptide) is released from the nerve fibres in significantly increased amounts during a migraine attack.

These nerve fibres wind around and into the walls of the arteries in the temples and cervical (neck) region. The substance CGRP has a dramatic effect on these arteries. Specifically the substance causes these migraine arteries, to dilate and cause the pain of migraine.

The dilation of the arteries is the reason that so many of the pharmaceutical industry’s most successful migraine drugs, have a powerful constricting action on these arteries. The Triptan’s (Imitrex, Sumatriptan, Maxalt, Imigran) the Ergots that came before them, and the Gepants, the latest release, all powerfully constrict these arteries in the temple, and cervical area.

The study was authored Prof EH Spierings, department of Neurology, Harvard Medical School How does a migraine headache and headache with aura develop?